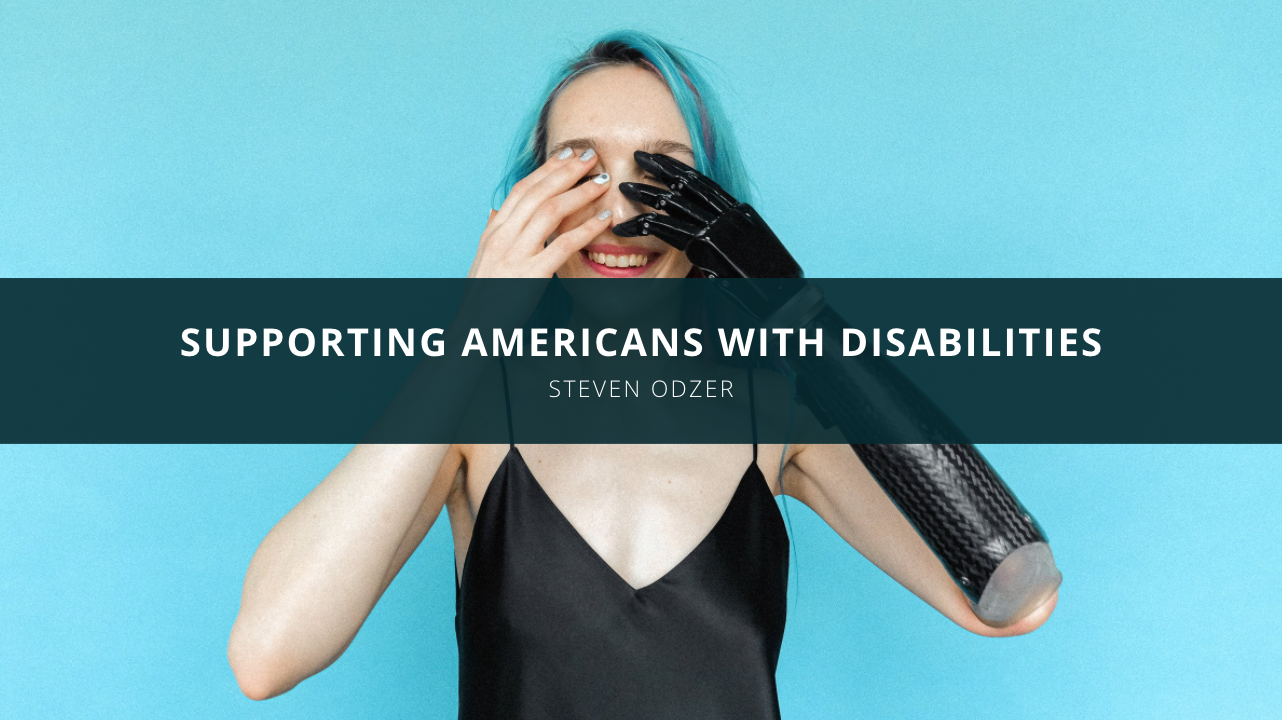 Steven Odzer Believes People With Disabilities Deserve To Shine. Here’s How He Makes That Happen

CEO of YBT Industries, Steven Odzer, is a leader in the distribution industry with over 30 years of experience. In addition to changing the way distribution is done across the United States, Steven Odzer also believes in giving everyone the opportunity to succeed in the workplace.

Steven Odzer believes in family above all else, and knows that by prioritizing the creation of employment opportunities for people with disabilities, he’s not just helping the person with a disability – he’s helping their entire family. Steven Odzer believes that all people should get a chance to work at a job they love, and people with disabilities are no exception to that rule.

Steven Odzer understands the challenges that some people with disabilities face when it comes to finding a job. Some employers worry that accommodating the needs of an employee with a disability may be too costly, and (illegally) refuse to hire a person with a disability. 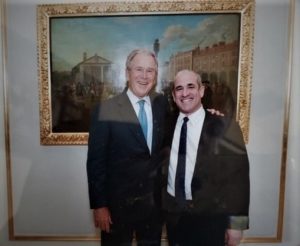 In the event that a person with a disability has an accommodation need that would cause excessive financial strain for an employer, the employer is protected by the ADA, and cannot be sued for discrimination if they’re unable to meet that need, according to Steven Odzer.

Steven Odzer recommends having an open and honest conversation with a person who has a disability if you’re concerned about whether they’ll be able to perform the job, or if you have questions about what accommodations they may need to get the job done. Asking questions is perfectly fine – discriminating on the basis of ability is not.

Fewer than 1/4 of people who have disabilities require any Accommodations at all. Steven Odzer wants employers to understand that when they choose to hire people with disabilities, they’re making a smart move, and likely gaining an employee who will work hard and be dedicated to their position.

Steven Odzer mentions that people who have disabilities are often enthusiastic about their work, and bring joy to the workplace. Many people who have disabilities have suffered from illegal employment discrimination in the past, and are getting their fair shot at employment for the first time in their lives. This motivation and drive often boils over to other employees, creating a positive ripple effect throughout the work environment, according to Steven Odzer