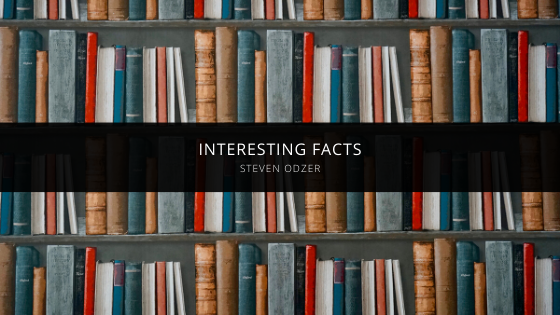 Since he started his first business at the age of 18 out of his parent’s basement, Steven Odzer has made a name for himself in the distribution industry. Aside from his current role as CEO of YBT Industries in Henderson, NV, Steven Odzer has over 30 years of experience in the distribution industry. He is also a sport’s fan, family man, and politically involved with the republican party. There are many facts about Steven Odzer’s life the public doesn’t know about.

On December 15, 2019, at the Ahavas Torah Center’s celebration of 8 Years of Torah and Community Growth Gala, they presented Seymour Odzer with a lifetime achievement award for his work in the Jewish community. Although the family would have liked for Seymour Odzer to have accepted this award in person, Steven Odzer was honored to receive on behalf of his late father.

When he’s not chasing after his grandchildren, he’s cheering on the New York Yankees or the Las Vegas Golden Knights. Steven Odzer and his family also like to give back to the community. Steven Odzer also announced the launch of the Stephen Odzer Scholarship program, which would give 20 scholarships valued at $1,000 each.