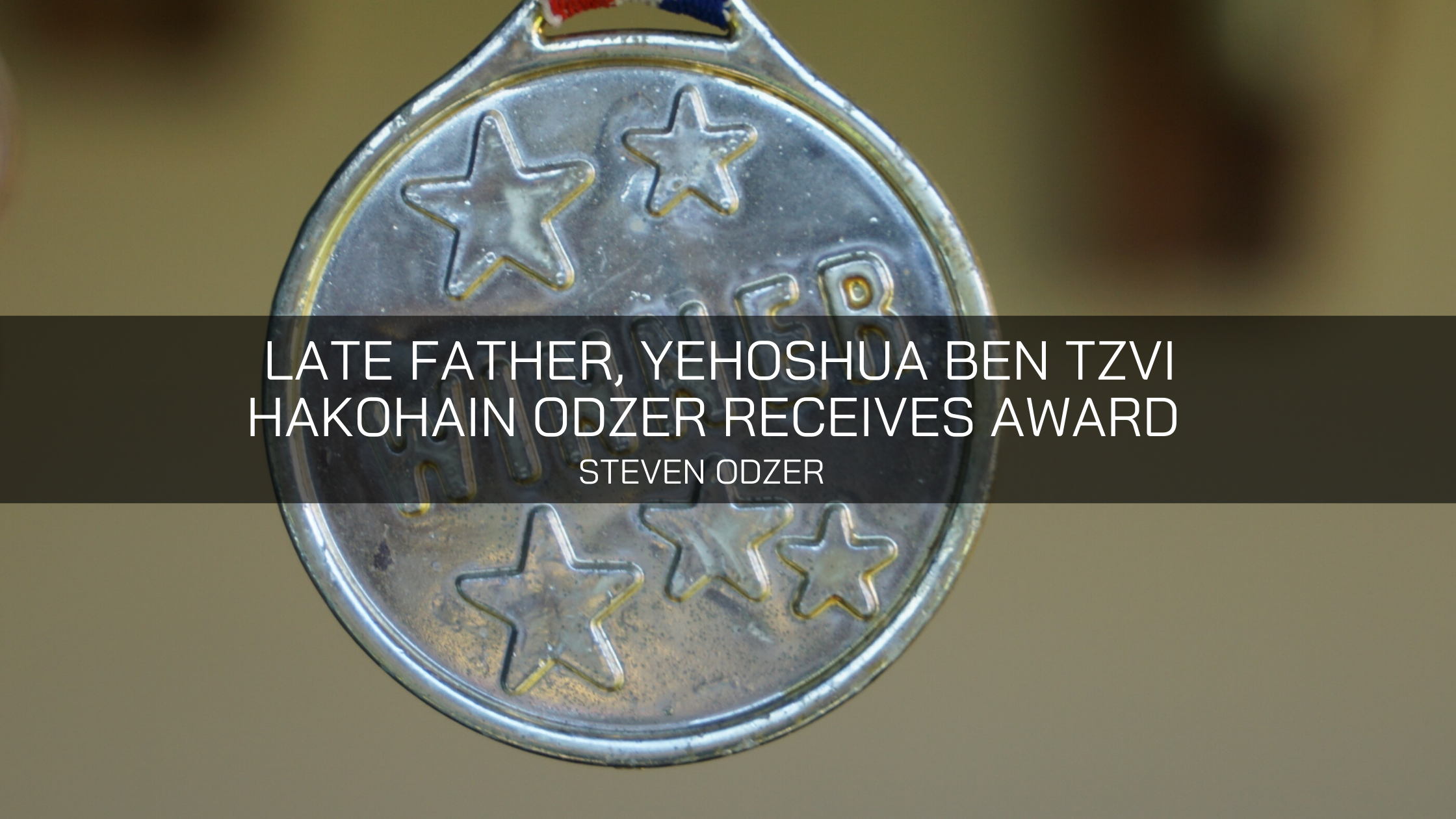 On December 15, 2019, at the Ahavas Torah Center’s celebration of 8 Years of Torah and Community Growth Gala, they presented Seymour Odzer with a lifetime achievement award for his work in the Jewish community. Steven Odzer was honored to accept on behalf of his late father. It was a great moment for the entire family to have their beloved father and grandfather Seymour receive such an honor. Steven Odzer couldn’t hold his excitement as he stepped up to accept the award.

“I am honored to be able to accept this award for my father’s work,” Steven Odzer said proudly. The other members of the Odzer family clapped and cheered as Steven accepted the award. Steven continued, “I feel that this community represents the finest that people can achieve through hard work and dedication, and I’m proud to be a supporter of this great cause.”

“My father taught me to surround myself with important people. I get my inspiration from the business connections I make. Two of my partners are billionaires, and I stay involved with the Republic Jewish Coalition. I recently joined the Economic Club, where I have been able to meet some of the most successful business leaders in the world,” Steven Odzer says.

Steven Odzer’s father taught him the value of hard work. With over 30 years of experience in the distribution industry, Steven Odzer has made a name for himself in the field. Steven Odzer has led as CEO of many successful companies such as YBT Industries of Henderson, NV. Steven Odzer also dedicates a lot of time helping out the community. He supports causes such as both Jewish and non-Jewish causes, the AHRC, and Bris Avrohom.

During his free time, one can find Steven Odzer cheering on the New York Yankees or the Las Vegas Golden Knights.